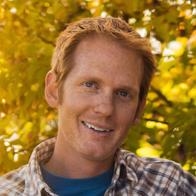 Ryan joins the lab as a Professional Research Assistant 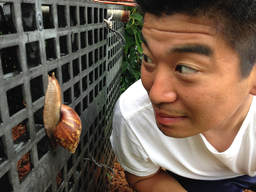 Michi begins his Postdoc in the lab
July 2017
Farewell Holly!
Holly Leaves the lab to begin a different job on campus. 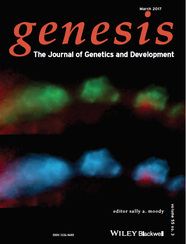 genesis picks an image from Jen and Andre's paper to use as the March cover! 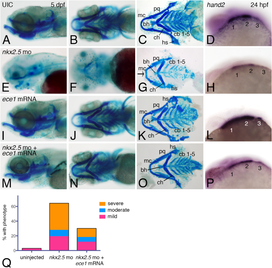 Mark Dotseth joins the lab as a Professional Research Assistant. 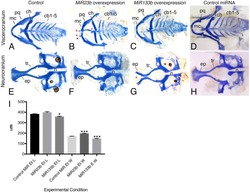 Faye Camp begins her rotation in the lab as a MSTP student. 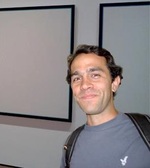 Carlo Donato begins his postdoc in the lab 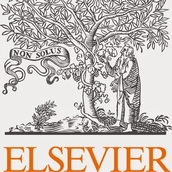 Andre's paper on Regulating Craniofacial Development at the 3' End: MicroRNAs and Their Function in Facial Morphogenesis is published.

Sofia Pezoa begins her third rotation in the lab.